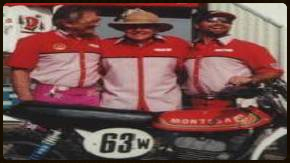 Rolf Greenhill was born on January 2, 1960 in Seville, Spain to Jack & Elizabeth Greenhill.  Being born into a military family, Rolf got the experience of living is several countries growing up. The desire to ride motorcycles began at an early age for the young Greenhill.  Eventually the determined boy finally got his wish when his father took him to Barber Yamaha in Merced, California with the family retired and bought him his first motorcycle, a mini enduro at the age of ten.  His life was changed forever!

Rolf took time off to raise a family after his championship win and was introduced to motocross racing in 1997 while attending an AHRMA national at the Hollister MX Track with D&D Bike Barn owner, Don Rouff.  During the event swap meet, Don purchased a Montessa VR250 and sponsored Rolf with his first vintage motocross bike.  After 6 to 8 weeks of wrenching, the bike was complete and Rolf participate in his first AHRMA regional at Hangtown, placing within the top 5 positions in the 30+ Sportsman Intermediate class.  In 2005, Rolf earned the first place title in the Open Age Intermediate class and was moved to the expert division where he earned the #1 plate in 2008.

A motorcycle enthusiast at heart, Rolf is also well known off the track as well.  He’s announced several flat track events at
Lodi Cycle Bowlin Central California, has volunteered for the Legends & Heroes Tour in its beginning for several years and has assisted AHRMA with its southwest regionfor 7 years, providing his love and dedication to the industry and sport.

Rolf's motto is to enjoy life and have fun with whatever you do.  Motorcycles and racing has giving him the opportunity to meet hundreds of wonderful and interesting people over the years.  His love for the sport has also enabled him, with the help from his late wife, Sherri Cook "Cookie", to develop the Corona Kid Worm.  The concept is a simple one ~ "Be yourself, be an individual, set your goals and you can do anything you set your mind to".  The Corona Kid Worm is a symbol of this concept.​

WHAT IS THE CORONA KID DOING NOW? 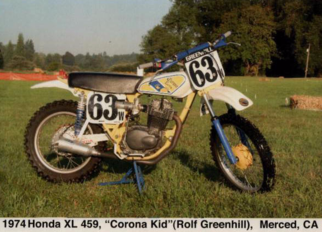 Accomplishments
Rolf frequented motorcycle tracks with his brother, Phil, and after his first year of racing rough scrambles, Rolf was picked up by Winton Cycle Suzuki in Winton, California. Rolf competed for the shop for three seasons, improving along the way.  While competing at Pioneer Arena in Oakdale, California Rolf's sponsor, Charlie Bowman, suggest he try short track racing.  Over the course of the next four seasons, Rolf competed at well-known tracks such as Lodi Cycle Bowl, Freemont Short Track Raceway, Antioch Speedway, Tulare 1/2 and Bakersfield Short Track mastering the art of short track racing while earning top ranks in his class, pulling off the championship in 1977. 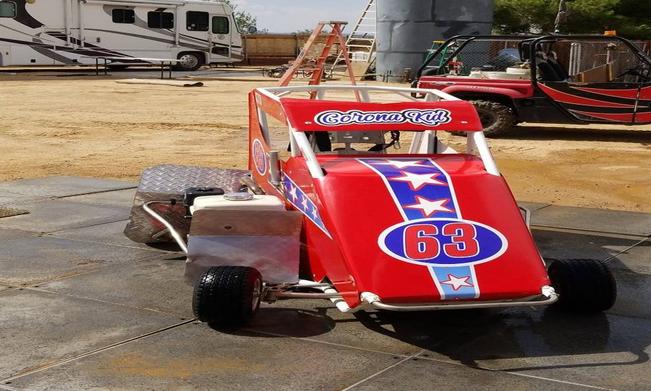 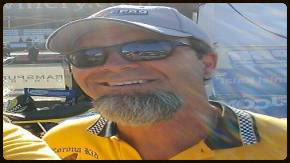